WE LEAD BY EXAMPLE

Proud Americans Who Serve has proudly produced Patriotic Polo Shirts for those who served in our military branches and patriotic organizations from inception.

The first question that usually is asked when discussing these patriotic polo shirt’s is, “What inspired you to create Proud Americans Who Serve?”

Well, the answer to that question seemed pretty easy at first until thought was put into actually why I was compelled to make these polo’s. The origins of the designs are pretty straight forward. Most of the designs seen on each Polo started life as a custom paint job on a firearm to closely resemble either a military branch of service or a war era camouflage period. I have painted many cool custom designs on many types’ of rifles, pistols, and shotguns for private, city, county, state and federal clients. Many repeat customers and referrals came from previous clients. Impressed with the detail of the paintwork, they wanted new themes to skin on their own firearms.

One day, a client who had many firearms painted by me asked, “Why don’t you make a tee shirt to go with these awesome firearm skins?” The thought of a camouflage tee shirt didn’t sit well with me as I felt that there was no shortage of camouflage tees out there already and adding another one to the market wasn’t anything I was interested in pursuing.

During a Veterans Day Ceremony, I had the opportunity to hear two guest of honor speak at a JROTC event. One was a WW2 veteran pilot and the other a Vietnam Veteran infantryman. Their speeches were what I expected them to be. Both these gentlemen spoke from the heart about some of their experiences while serving their country during a time of war. Though they served in two separate wars during two separate eras a generation apart, they shared the same passion and honor of service and sacrifice for the country and people they love.

Being a retired Marine myself, I knew personally the emotions they shared and the overwhelming feeling that encompasses every service member that has stepped up to make the sacrifice their country asks of them.

From that moment, I stopped and started taking notice to all the veterans that were in attendance of this ceremony. Nearly all of them were wearing hats, patches, pins, or jackets displaying their branch of service or unit they served in or the war they fought in.

As time went by, I took the time to speak with some of the Korea, Vietnam, and Iraq / Afghanistan veterans that were at the Veterans hospital being treated. Nearly all of them at one point in telling their story would either stop talking or tremble in speech when discussing losing their buddies or when they had a life changing experience there. These emotions were powerful and as real today as the day they experienced it.

Just like hearing an old song and it immediately takes you back to the day your sub-conscience recorded it as a mark in time.

These emotions of service and sacrifice run deep in our veins as American Patriots; willing to stand up and defend our way of life at all costs. But, it doesn’t stop with our military. We must acknowledge our public servants that risk their lives every day to maintain order and balance or rescue in a crisis with-in the walls of our great Nation. They have given much and must never be forgotten as they are the inner pillars with-in the walls.

“Pride in country and service”. 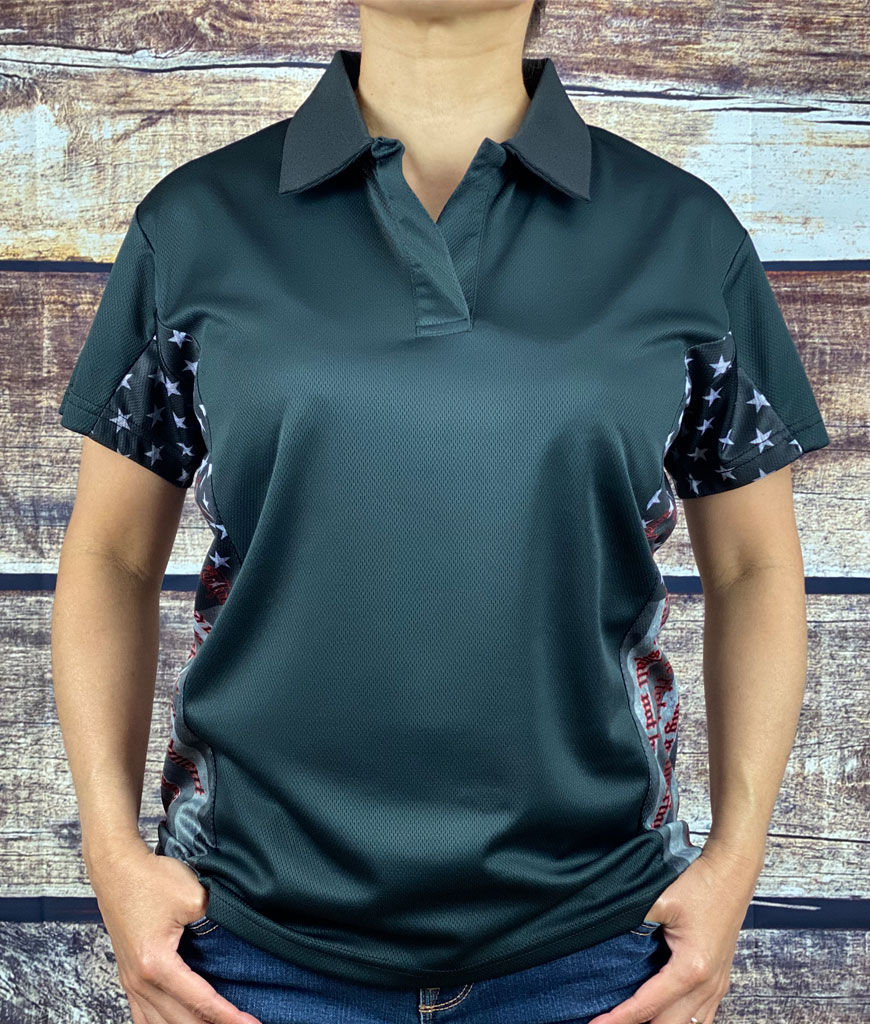